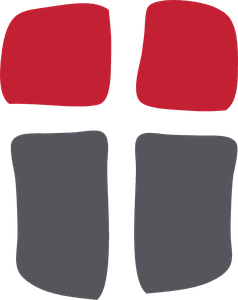 David Edmonds joined Cassel Hills Church of Christ in 2013, as lead minister. He moved here with his lovely Armenian wife, Arusik & their 2 energetic kids, Steven & Aida Rose, from Tennessee.  Before moving here, David served as a campus minister for 8 years and also a missionary to Siberia, Russia for 3 years.  David has a heart for the lost and a passion to help people get into a healthy relationship with God.  David enjoys sports and wood working.

David would love to meet you to discuss your spiritual life & any questions you may have over a great cup of coffee. Dylan Fabrizio joined the staff at Cassel Hills in June 2019 as the full time Family & Youth Minister. Dylan has been married to his wife, Claire, since 2011. The two met at Harding University in Searcy, Arkansas. They have a daughter, Heidi, born in 2019. The Fabrizio's became members at Cassel Hills in 2017. From 2011- 2013, Dylan and Clare lived in Okayama, Japan teaching English and working with a small church plant. They lived in Midland, Texas for four years and worked with Fairmont Park church of Christ, where Dylan was the Youth Minister. In 2017 before moving to Ohio, Dylan and Clare hiked the Appalachian Trai, GA - ME!

Dylan has a desire to teach teens about God and the Bible with an inter-generational focus of getting the younger to interact and learn from the older in the faith. Erica Howard joined the Cassel Hills Church of Christ leadership team in August 2017 as the media administrator and then as an office administrator in April 2018. Erica has been married to her husband, Brady, since 2011. Erica is a jack of all trades with a degree in graphic design, photography, licensed esthetician & nail tech, and a background in bookkeeping. Erica's interests are just as varied... She loves movies, games, traveling, reading, history, crafting, playing the piano & violin, and singing. 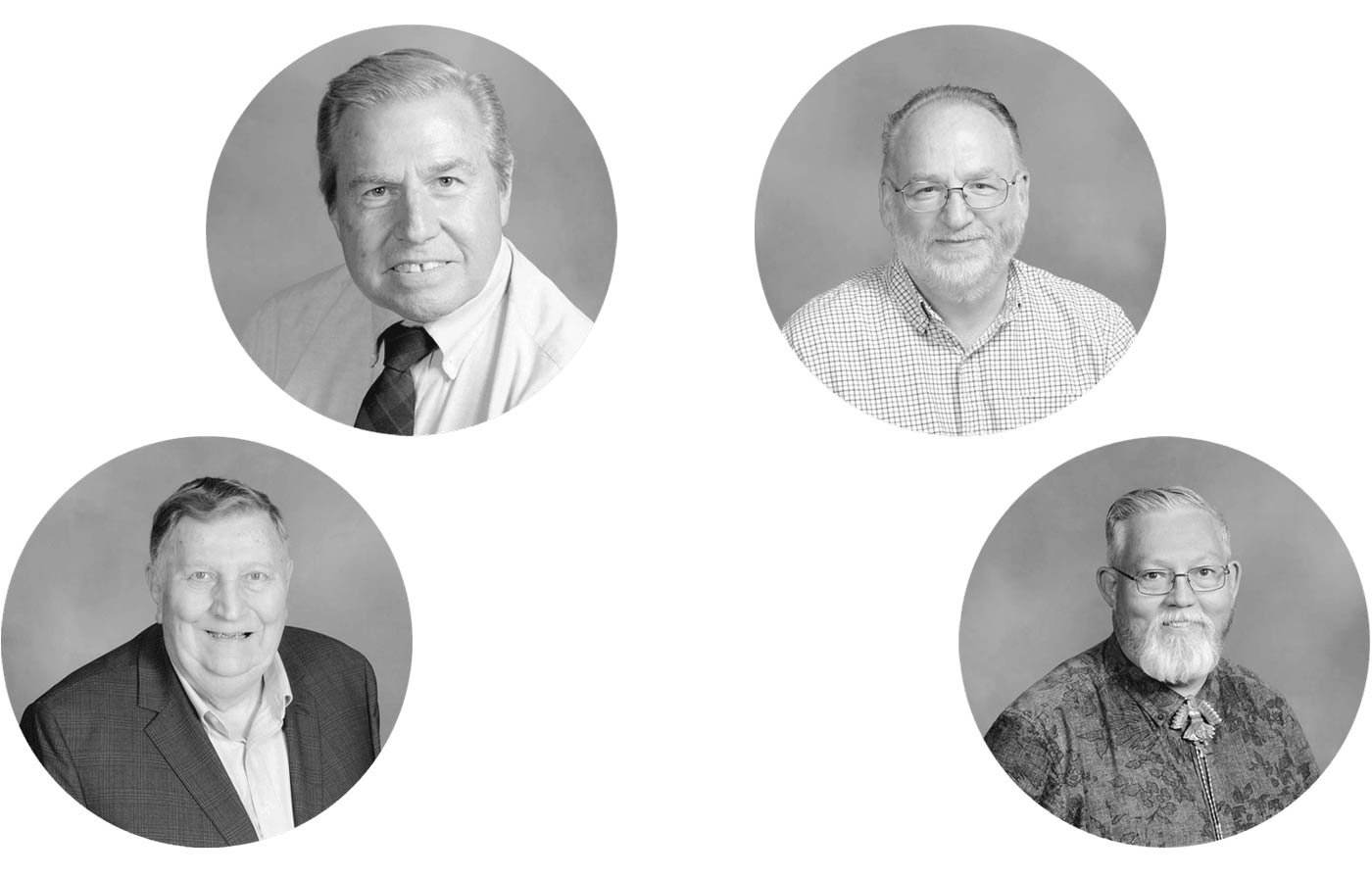